At first I thought this was going to be easy-peasy but now I've had a think about it, I seem to be far more chilled and laid-back than I thought I was! Go me! Of course, that's not to say I don't have any peeves... 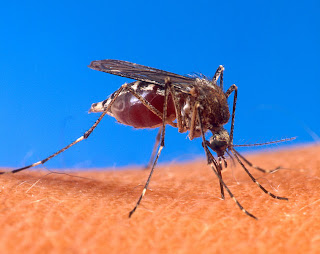